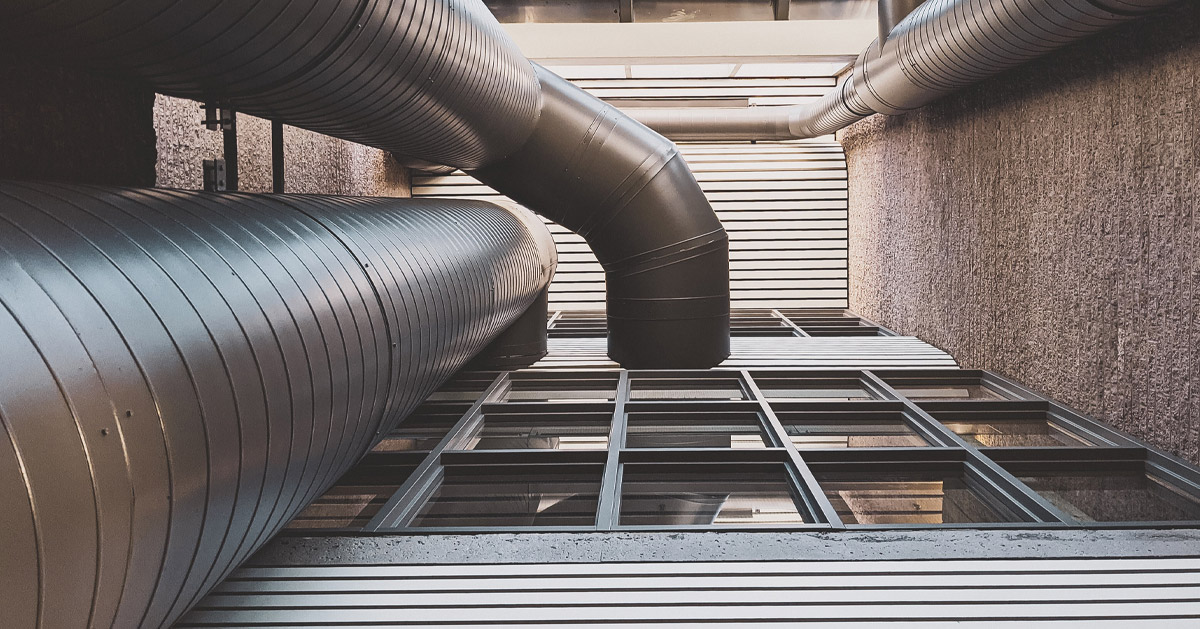 Freon Ban (R-22) - Why To Upgrade Your HVAC System

Out with the old, in with the new: The Jan. 1 Freon Ban is a good reason to upgrade your HVAC!

As we start a new decade, property owners across the U.S. face the final phaseout of the air conditioning coolant R-22, also known as hydrochlorofluorocarbon-22 (HCFC-22), or Freon.

That’s because the Environmental Protection Agency, as of Jan. 1, has banned the production of R-22 (Freon), as an ozone depleting substance, following a decade-long  phase-out that started with the Montreal Protocol, a United Nations treaty that was signed in 1987 by 24 countries and by the European Economic Community.

At the same time, the world is facing a “cold crunch,” as air conditioners and electric fans account for nearly 20 percent of electricity used in buildings globally, with demand expected to rise, according to a 2018 report by the International Energy Agency.

In a similar 2018 report, the Rocky Mountain Institute found that, “The pace of evolution of the AC industry is alarmingly slow even considering best available technology, especially when compared with some of the recent technological innovations in the century such as LED lighting, solar photovoltaic panels and electric vehicles.”

The problem inspired Virgin Group Chair and philanthropist Richard Branson to help launch the Global Cooling Prize, a competition to develop climate-friendly cooling technology, that is being led by the Rocky Mountain Institute, the Government of India and other partners.

“By scaling a super-efficient and climate-friendly cooling technology, we have the potential to mitigate up to half a degree of warming before the end of the century,” Mr. Branson said in November.

So, what should you do about the Freon Ban?

You can keep running your old heating, ventilation and air conditioning (HVAC) unit on R-22 (Freon). But with increasingly limited supplies of the coolant, prices could increase significantly. While the cost of R-22 components is a risk that is hard to anticipate, full replacement of one or more rooftop HVAC units (RTUs) may seem like a tough cost to bear, especially for companies with an extensive real estate portfolio.

Fortunately, there’s a way businesses can minimize the impact and reduce the risk of operational disruption.

Replacement of HVAC units or refrigeration equipment involves huge capital expenditures for facilities managers. That’s why Efficiency-as-a-Service providers like Redaptive work with customers to evaluate the risk to their real estate portfolios and design a strategic plan for proactively replacing and upgrading HVAC units. This helps companies minimize the impact of costly emergency repairs and reduce the long-term maintenance costs across their real estate portfolio, both for equipment and labor.

As for R-22 (Freon) prices, after a 2015 phaseout milestone took effect, prices soared. By 2017, R-22 prices more than doubled, from about $10 per pound to approximately $23 per pound or about $700 for a 30-pound cylinder. Unexpectedly, however, the price of R-22 dropped by half in 2018 to a mere $350 per 30-pound cylinder, or about $11.50 per pound. It has risen only slightly since then and is now selling for about $400 per 30-pound cylinder, or a little over $13 per pound. While still more expensive than its HFC replacement refrigerants, R-22 prices have leveled out but the availability of R22 components is also creating new pressure on prices. Industry experts have suggested that, over time, servicing will become very expensive (even if the price of R-22 stays steady) because EPA requirements for handling controlled substances requires specialized education and certifications.

Our team at Redaptive worked with one customer with thousands of retail locations around the U.S. We took stock of the age and condition of their buildings’ RTUs and priority-ranked their riskiest assets. The analysis showed that 15 percent of their RTUs were past their expected useful life. Additionally, it turned out that the vast majority, or 70 percent, of their HVAC units were still using R-22, presenting a significant liability for future maintenance expenses. The company decided to replace and upgrade nearly 600 HVAC units across 300 facilities, reducing downtime from estimated emergency replacements by approximately 30 percent. As a result, this customer expects to save an estimated $8 million on ongoing maintenance expenses.

With the January 1 phaseout of R-22, some organizations, like United Airlines, are also ramping up company-wide initiatives to replace and upgrade air conditioning units.

Although HVAC is among the largest consumer of electricity in commercial buildings, many organizations do not have proactive replacement programs in place. Those who proactively replace are likely to not only insulate themselves from potential risk but will also reap the benefits of more efficient, upgraded HVAC and lower energy bills.

Here are three things businesses can do to address the R-22 (Freon) ban:

Accelerate Your Net Zero Journey with the New...

In early August 2022, President Biden signed the Inflation Reduction Act (IRA) into law. It is a game-changing effort to fight climate change with... 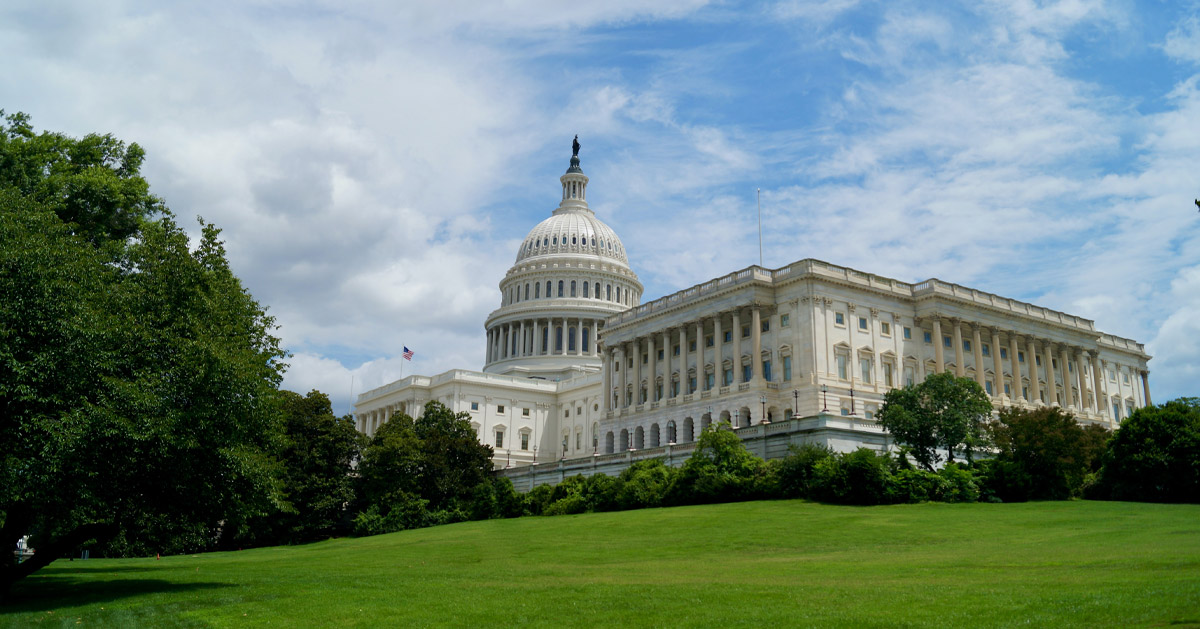 As policy proposals like the Green New Deal have sparked a national debate, we’re thrilled about building efficiency taking to the main stage. Energy...

See how we can help your organization achieve energy savings and sustainability goals with performance-driven upgrades.