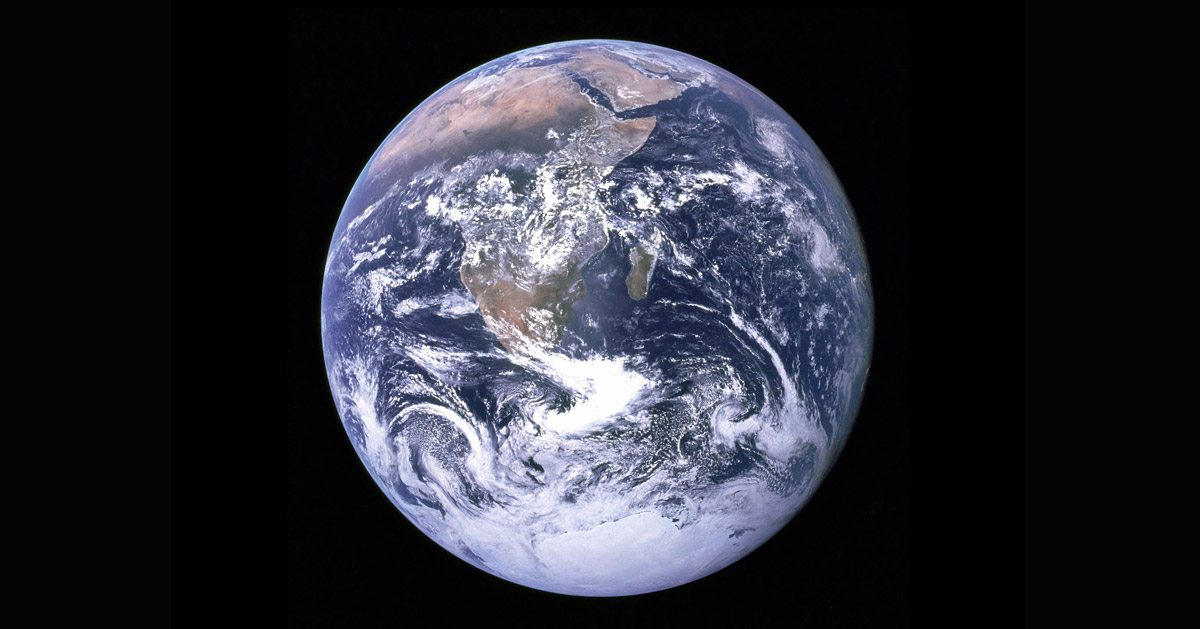 For nearly 50 years, Earth Day has marked a celebration of conservation and environmental awareness around the world. It’s also become a reminder that we should protect the Earth and reduce human-induced harm.

Though the celebrations you might see in your neighborhood every year seem fresh and new, it’s pretty mind-blowing to think that Earth Day has been going strong since 1970.

What many people don’t know is Earth Day got its start from the protests and “teach-ins” of the 1960s. It was designed to be a day of education about environmental issues by Democratic Senator Gaylord Nelson from Wisconsin, a lawyer and a U.S. Navy veteran, who proposed a coast-to-coast grassroots demonstration. And that’s exactly what happened, as 20 million Americans came to demonstrate. Cities from Los Angeles to Washington, D.C. held rallies. Even a portion of New York City’s Fifth Avenue was shut down.

How Earth Day experienced a coming of age

What makes Earth Day unique is it stays relevant as things change. Though the Jimi Hendrix era is gone, Earth Day – and recently Earth Week – is keeping up with the times. It started with raising awareness of deforestation, pollution and pesticides (and phrases like “ozone layer” and “global warming”) and evolved into a sophisticated awareness of climate change and of new, potentially life-saving technologies.

The Earth Day Network also keeps broadening the definition of the word “environment” to include issues like creating green jobs, improving communities and schools and promoting activism and investment.

Earth Day isn’t just about getting people outside to plant trees on a spring day. It has achieved formidable results to date.

In 1971, a quarter of the U.S. public said protecting the environment is an important goal, a 2,500% increase over 1969, according to the Environmental Protection Agency.

Today, it’s billed to be the largest secular civic event in the world, spread across more than 190 countries and involving over 1 billion people.

Since the first Earth Day, Americans have also seen the establishment of the Environmental Protection Agency and the Clean Water and Air acts (because we don’t want another Cuyahoga River catching on fire), green buildings, the solar revolution and participation of NGOs and celebrities.

Going green doesn’t have to be costly

Here at Redaptive, we’re personally partial to Earth Day and what it stands for. We work with companies across the U.S. and Canada to cut their carbon emissions by deploying more energy efficient and cost-effective technologies in their buildings. We do this by helping buildings use less energy, swapping out their old lights for smarter and newer ones, modernizing their energy-guzzling HVAC, cooling and refrigeration systems and so much more.

But contrary to popular belief, protecting the environment does not have to cost a lot. In fact, we are proud to say that we save companies money while helping them reduce their carbon footprint.

Our recent work with AT&T, cut their carbon emissions equal to taking more than 20,000 cars off the road annually. We did all this while saving AT&T $20 million a year through their energy savings (Head to the case studies page to learn more). And although Redaptive is still a pretty new company, people are taking notice. We already have clients in 44 states and have been named a “hottest startup of the year” last year by the Silicon Valley Business Journal for our work.

Today, we’re proud to manage over 100 million square feet of industrial and commercial building space, from coast to coast, saving customers millions of dollars by doing something good at the same time.

Earth Day is nothing without the people that shape it. No action is too small – and that’s something all of us at Redaptive believe. You can do your part, too, by educating yourself about environmental protection and taking small steps to do good. Whether by banning DDT, make a building more efficient, biking to work or replacing light bulbs, we can all make the planet a little bit better… starting with making buildings better for people, planet, and the bottom-line. 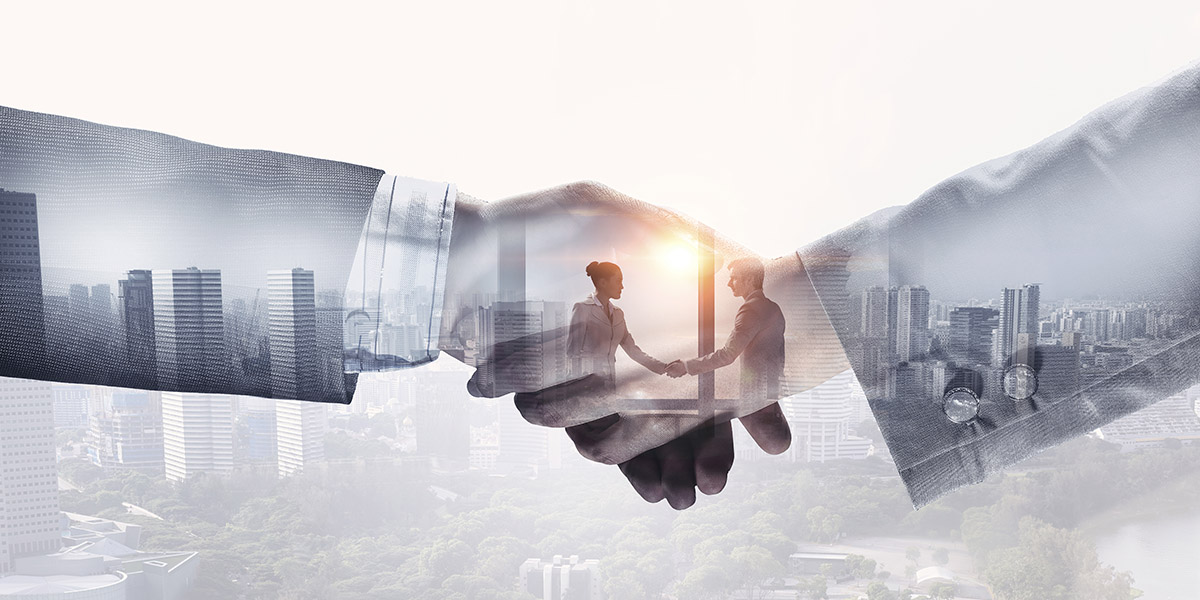 Top 4 Deterrents of Decarbonization Projects (and...

Businesses have every reason to “go green.” It’s what customers and investors want—and are coming to expect. But despite market support for... 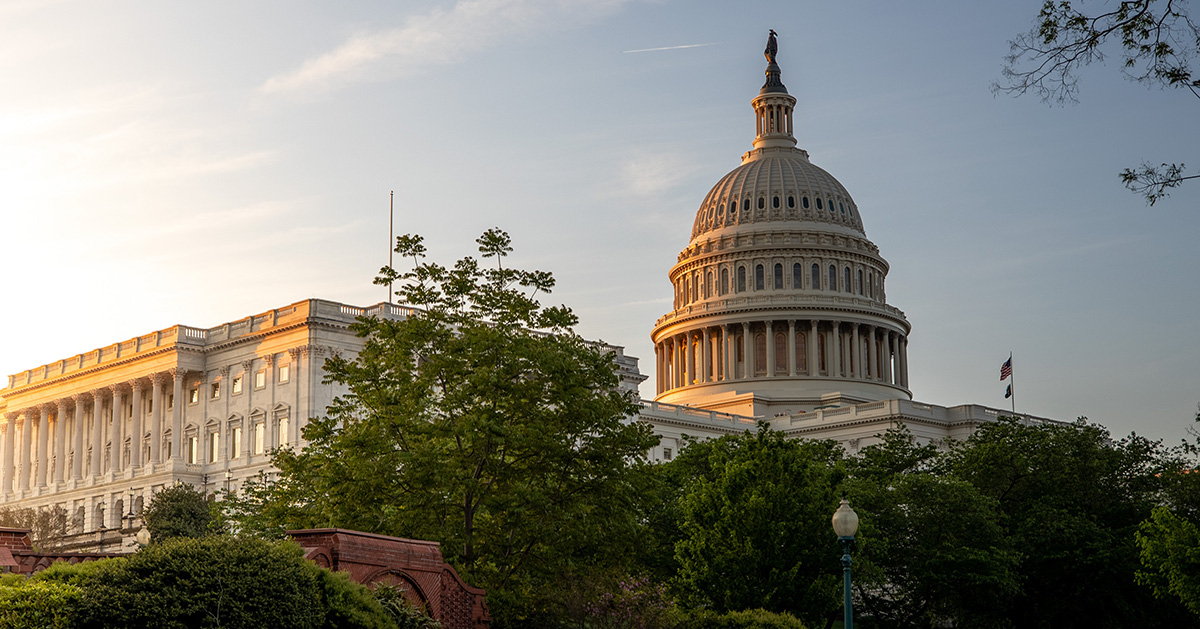 Accelerate Your Net Zero Journey with the New...

In early August 2022, President Biden signed the Inflation Reduction Act (IRA) into law. It is a game-changing effort to fight climate change with... 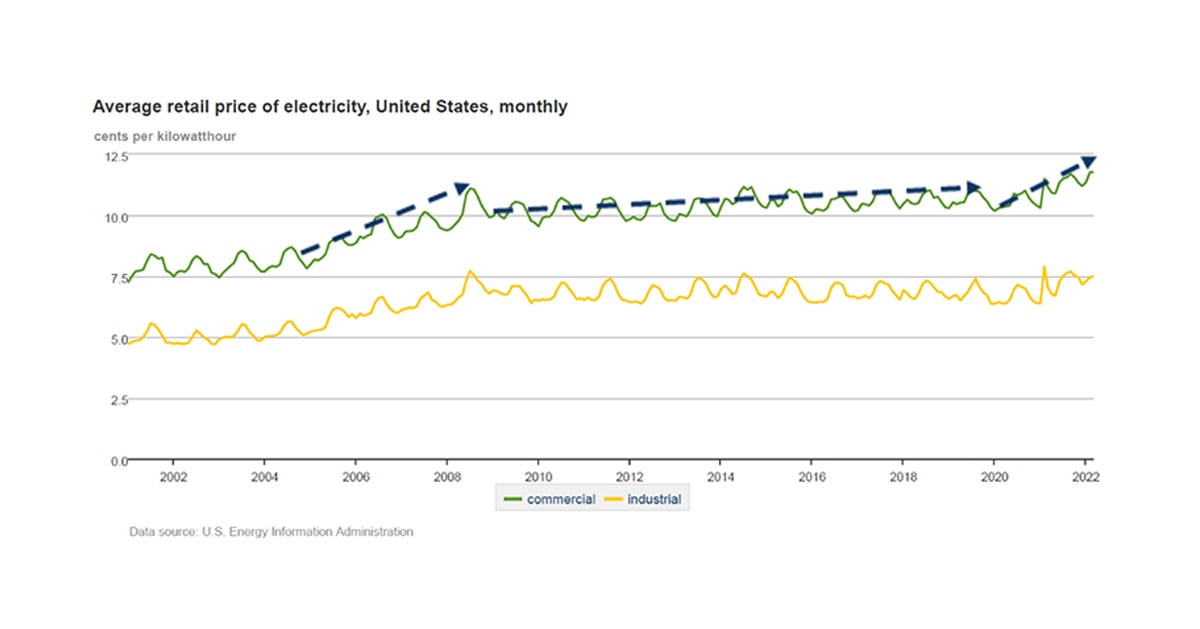 How will your energy budget be impacted next year?

Inflation raced to a 41-year high in June, dashing hopes that it might be slowing down. The primary reasons: rising petroleum, natural gas, and...

See how we can help your organization achieve energy savings and sustainability goals with performance-driven upgrades.